Autonomous vehicles: where are they now? 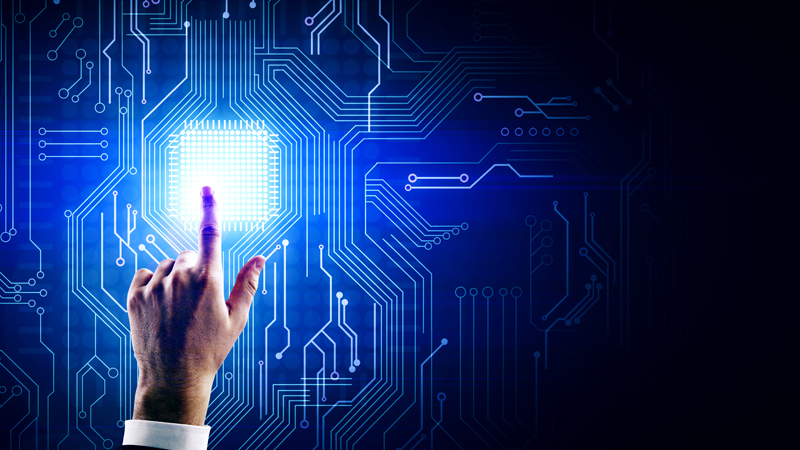 If you were to look at all of the publications of Southbank Investment Research, you’d find that most of them – in some way in the recent past – at least mention the surge in demand and supply for electric vehicles (EVs).

In all that excitement, another major opportunity in the motor industry is being overlooked….

Cars that drive themselves

Autonomous vehicles (AVs) are those that can operate and perform functions without complete driver intervention.

There are six levels to vehicle autonomy.

Level five is completely driverless, with the vehicle systems taking complete control of the vehicle. Any person who is inside such an AV is essentially a passenger.

Obviously, the degree of autonomy rises as you move up the scale. The autonomy depends on steering and braking controls, which are often instigated by perception scanning technology called LiDAR.

Like all important technology, AVs seek to solve a serious problem.

That problem is that drivers are human, and humans are fallible. Fallible humans mean that the world’s roads are a lot less safe than they should be.

Globally, around 1.3 million people die every year in road accidents.

Human error is the main reason for this. Speeding, distractions, drunk driving, amongst much else, are contributing factors.

In addition to boosting safety, AVs could increase the productivity of the people riding inside. People who would otherwise have had to worry about driving would be able to pursue other activities such as attending to e-mails or participating remotely in meetings as they travel from A to B.

Currently, the world finds itself at the level three mark in terms of driving vehicle autonomy.

Notably, Audi’s A8 model has achieved this.

Level three autonomy offers environmental detection capabilities, where the vehicle can briefly intervene – for example, accelerating past a slow-moving car.

However, for the majority of the journey, driver control is still required.

So, what is the challenge, and when will it be overcome?

AVs can and should improve road safety. At the moment, though, much of the worries and doubts relate to the possibility that they will actually worsen road safety.

The infancy of the technology poses uncertainties. For example, will the systems really have complete control of the vehicle, or will they falter and lead to a crash?

This means that AVs are subject to rigorous and often unsuccessful trial periods.

This explains why the world has only level three has been achieved so far.

Achieving level four would be a huge breakthrough.

It’s significant because it would see the vehicle systems – rather than the driver –  conduct the majority of the driving.

Level four vehicles can operate in self-driving mode, although some driver intervention is still required.

What really matters for this discussion is that level four vehicles are starting to appear.

For example, in the UK, autonomous shuttle buses are currently being used to carry passengers from Birmingham Airport’s car park to the terminal.

The buses use sensors to detect its surroundings and comes to a halt if it detects any obstacles.

In addition, level four vehicles have also reached public roads, which is another huge step.

What’s more, the UK government introduced planned changes to the Highway Code in April 2022, to accommodate the first wave of AVs.

For example, the Highway Code outlines the need for drivers to intervene when prompted, such as when they approach motorway exits.

The plans will also allow drivers to view content that is not linked to driving on built-in screen displays. This includes films, although phone use is still prohibited.

The bus can carry 15 passengers and is subject to some remote supervision from a control room.

However, the signs are that they could soon be ubiquitous on public roads.

According to Statista, around 10% of vehicles will be self-driving by 2030, with the first fully autonomous vehicles arriving in 2025.

In addition, around 73% of all cars will have some level of autonomy (levels 1-3) before fully autonomous vehicles arrive in 2025.

This presents a big opportunity for makers of AVs and AV systems.

Tesla (NASDAQ: TSLA) has its own driver assistance system called Tesla Autopilot, which it deploys to its vehicle models.

It surmounts to level two vehicle automation, and is fitted on many of its flagship car models, including Tesla Model 3, Model S and Model X.

With the technology, vehicles have the capability to change lanes automatically, and auto park without driver intervention.

Specialist makers of AV technology could also be something to consider.

Luminar Technologies (NASDAQ: LAZR) is a developer of LiDAR and perception technology for self-driving vehicles.

Specifically, its technology can detect objects up to 250m away, giving plenty of time to alert the vehicle systems.

It recently won a major commercial deal with Mercedes-Benz, which shows the desire of major automotive manufacturers to join the AV trend.

Finally, Ireland-based Aptiv (NYSE: APTIV) is also one to watch.

The company has a vast range of software solutions optimised for AVs, including perception technology, graphic displays and connectivity systems.

Aptive also has its own range of AVs.

There’s no doubt about it: the future of vehicles is electric and autonomous.