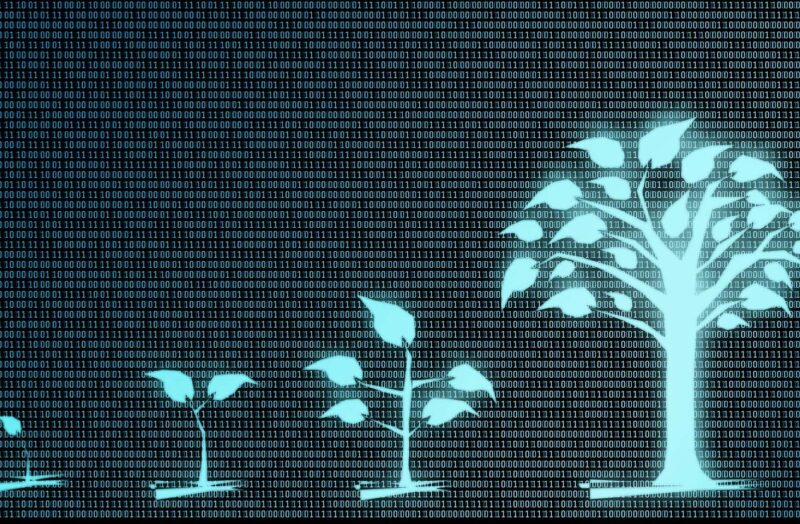 Today’s Exponential Investor is a special edition, but I think that you will appreciate it.

Instead of my normal musings, I’m sending you a fascinating conversation between my good friend and colleague, Boaz Shoshan, and David Murrin.

David is a fascinating guy, with expertise spanning the financial markets and human collective behaviour.

I watch their chat earlier this week and it was so brilliant, that I wanted to share it with you all now.

It covers so much ground, but I thought the analysis of the UK’s political structure and the balance between wealth creation and distribution was especially eloquent and insightful.

But I’m sure you’ll all find your own favourite bits.

So without further ado, I’ll pass over to Boaz…

A radical book and a compelling interview

A short while ago, I heard about a book containing some radical ideas.

Intrigued, I got my hands on a copy and began to study it.

The ambition of this book is as bold as it simple: to break down human history into a formula that can be used to predict the future… and it does a very compelling job of it.

So compelling in fact, that I became determined to get the man who wrote it into our studio to learn more. I wanted to discuss some of his fascinating – and alarming –predictions in detail for UK investors. And I wanted it all on camera, so I could share it with you.

Breaking the code and seeing the future

Luckily for me, I got my wish. I travelled down to London a couple weeks back and met him at our office. What followed was one of the most captivating conversations I’ve been blessed to have in our studio. It’s all on tape –and I’ve been champing at the bit to send it out to you.

That book I read is called Breaking the Code of History.

The man who wrote it is David Murrin. He’s an economic and geopolitical forecaster with remarkable track record of being ahead of the curve. Here’s just a glimpse of the topics we cover:

And that’s just getting started.

As I say, this is one of the best interviews I’ve filmed in that studio, and I think it’s very much worth your attention – even if you don’t agree with all of David’s views. I hope you enjoy it:

If you’d like to learn more about David’s approach, I thoroughly recommend his book, Breaking the Code of History.

You can get a copy at his website here, where he also shares his deep insight as a financial and geopolitical forecaster with regular newsletters to his subscribers.

I hope you enjoy the interview as much as I did. With any luck we’ll be seeing David again in the near future.