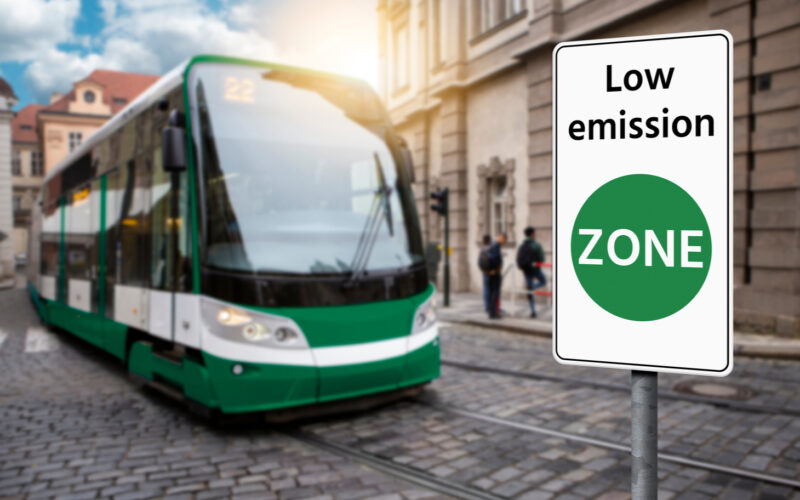 As you may know, the North Sea is becoming a hub for offshore wind power. This makes sense given the windy conditions there, and the amount of local offshore operational expertise for building, maintaining and operating the turbines.

The really exciting aspect is the potential to produce wind-generated electricity for virtually nothing.

According to Swiss-based futurist energy consultancy RethinkX, the cheapest energy system available is one where we massively overbuild renewable energy-generating assets like solar and wind farms. That’s because their costs are so low now that it’s cheaper to build double the capacity you need to meet average demand, and to have less long-term storage.

Can you imagine the enormous potential for certain businesses, to run operations on entirely free, excess power?

For instance, you could convert free excess power into a green hydrogen – a valuable asset.

The crucial word here is “green”. It describes hydrogen that has been produced using renewable electricity.

Green hydrogen is not to be confused with blue hydrogen. The latter is derived from methane in a highly polluting process, with some token carbon capture and storage attached.

In fact, a recent piece of research found that blue hydrogen, touted by fossil fuel producers as a climate solution, actually has a 20% larger greenhouse gas footprint than just using natural gas.

Bloomberg New Energy Finance (BNEF) predicts that “renewables-generated hydrogen is set to “rewrite the global energy map” in the coming decades, with collapsing costs powering the way forward for green H2 to displace both fossil-fuelled blue and grey varieties’ roles in the rapidly emerging market.”

Anyway, back to the North Sea…

As the costs of solar and wind continue to tumble to new lows, green hydrogen is going to get closer and closer to cost competitiveness with fossil fuels.

And there is more good news on that front actually. Because right now, green hydrogen is pretty expensive – between $4 and $6 per kilo. It needs to get down to about $1.5 per kilo to compete with traditional energy sources like coal and gas, depending on what it’s being used for.

Two years ago, before the pandemic hit, that seemed decades away.

But the last year has seen an incredible acceleration of commitments, projects, and technological breakthroughs.

Claims are being made around the world of new lower cost methods for hydrogen production, or electrolyser enhancements, which will speed up the journey to $1.5 per kilo green hydrogen.

In fact, a recent report by the International Renewable Energy Agency (IRENA) has suggested that affordable green hydrogen could already be possible, based on the record-breaking low prices for solar in the Middle East.

That may seem optimistic, but one Norwegian company is indeed working on a joint venture which aims to deliver $1.5/kg green hydrogen by 2025, with cost savings mainly derived from cheap renewables and large-scale production. It’s not going to take a miracle technological breakthrough. It just needs the same drivers that solar and wind had, enabled by those very power sources.

But it’s worth adding that electrolysers – the machines which use electricity to split water into hydrogen – are also falling in price.

Solar and wind both fell in cost dramatically in the last decade or two, as technological compounding and economies of scale helped to push efficiency up and prices down.

If electrolysers can do the same, it will unlock decarbonisation in many other areas too. Take steel, for example.

Iberdrola, the wind power giant, has partnered with a Swedish start-up to make carbon-free steel. Steel production, crucial as it is to the construction sector of the global economy, generates 7% of all global emissions.

There are different ways of decarbonising steel, and using green hydrogen is one of them. For the moment, the premium for green steel would just be too high, and few competitive businesses could afford to pay it.

But if costs do fall as far as some market participants expect (or hope), then hydrogen could decarbonise one of the biggest and most polluting sectors of the global economy.

All in all, it’s just such an exciting time for hydrogen.