Hanging the Mona Lisa at home 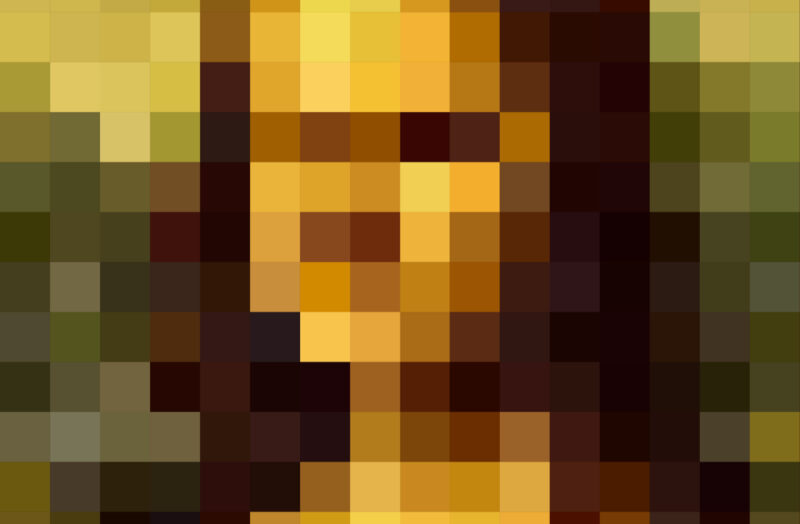 I think I’ve got an addiction.

One is an addiction to scrolling through Cameo to see what “celebrities” are on there to do personalised messages.

If you’ve not seen Cameo before, go check it out. But I warn you, be prepared to pick up a new addiction. It’s a platform where you can find your favourite celebrity, request a video from them (usually a minute or two long) by filling in a form and they’ll do it for you.

I’ve used it once before to get one of the drag queens from Ru Paul’s Drag Race to do a message for a friend. I’ve also now seen a few other notable celebs on there I may tee up for other friends on a birthday or special occasion.

The idea of a personal video message from Mike Tyson or Kareem Abdul-Jabbar for a friend is pretty cool.

Anyway, you can and will spend a lot of time scrolling through all the different celebs on there. It does fast become an addiction.

My other addiction however has almost cost me much more than time. It has nearly cost me actual wealth.

I spent a bit too much time in the last week scrolling through OpenSea and Kalamint.

These are two NFT platforms. That means they’re marketplaces where people can list their NFTs for sale.

A non-fungible token (NFT) is a cryptographic representation of an asset. In many cases the NFT has something like digital art as a JPG file or PNG file or GIF file as the core asset. But NFTs can also represent much more from real world assets to identity.

We’ve covered off on NFTs a little bit in the last few weeks because they have seemed to capture the world’s attention.

You can revisit some of our work on NFTs here and here.

The thing is there’s lots of cool artwork on both. What makes things so worrying though is that clearly a lot of people like me are spending a lot of time on these platforms too. In fact, looking at the number of listings on OpenSea, the number was in excess of 17 million when I checked last week.

That means there are 17 million NFTs you can scroll through, perhaps even buy on a whim.

A couple of times I’ve seen some art that I actually liked, and I came pretty close to paying some actual ETH for one and on Kalamint some XTZ for another.

But there was one aspect of it holding me back. It’s an aspect that I think will change, and when it does, we may see an even bigger explosion of NFT artwork around the world.

Hanging the Mona Lisa at home

The reason I didn’t buy any of these NFTs is because I wanted to look at them.

That might seem a little strange considering that I was looking at them. But I want to look at them on my wall at home.

I’ve got a wall in the entrance hallway at my place where I want to hang some art. Maybe I’ll get some physical art (ensuring both my wife and I agree on something we both like) but I’m also open to the idea of hanging NFT art there.

And therein lies why I didn’t buy any NFT art.

To “hang” my NFT art on the wall requires some kind of visual display that’s plugged into a power source. The power source isn’t a problem, there’s actually a power point exactly by where I want to put some art.

The issue is there isn’t a suitable, cost-effective way to actually then display any NFT art.

Remember a few years back when people were all excited about those little digital photo frames. Where you could load up your family photos on to a removeable SD card or on to the device flash drive directly.

The photos would cycle through at specified intervals. You can pick up one of those digital photo frames now, anywhere from about £40 to £400.

That’s the kind of thing I want and need for my wall. But the current size restraints on those things make them effectively photo frames for ants!

I need them to be at least three or perhaps ten times bigger. And also at a much reduced cost. If the art work was to cost £1,000 and the frame cost £2,000, there would be another reason to not buy some NFT art.

My take is that right now the NFT craze is in a weird discovery, hype, mania phase. Most of the art people buy is worthless, or will be worthless. Which is why I suggest if you’re going to buy NFT art, just buy stuff you like, not that you think you’ll make money on.

However, where I think this industry will really start to thrive is when hardware manufactures begin to make cost-effective display frames for NFT art.

The kind you can hang on a wall, that’s the size of a large painting frame, but you can upload your exclusive NFT art too. Then I think we’ll see an even bigger explosion of sales, excitement and even use – such as curations in the world’s biggest, most famous museums.

It won’t quite be like hanging the Mona Lisa at home, but it will certainly be hanging the future of art on the wall… if the technology steps up to the innovation.