Pay more tax and life will be good 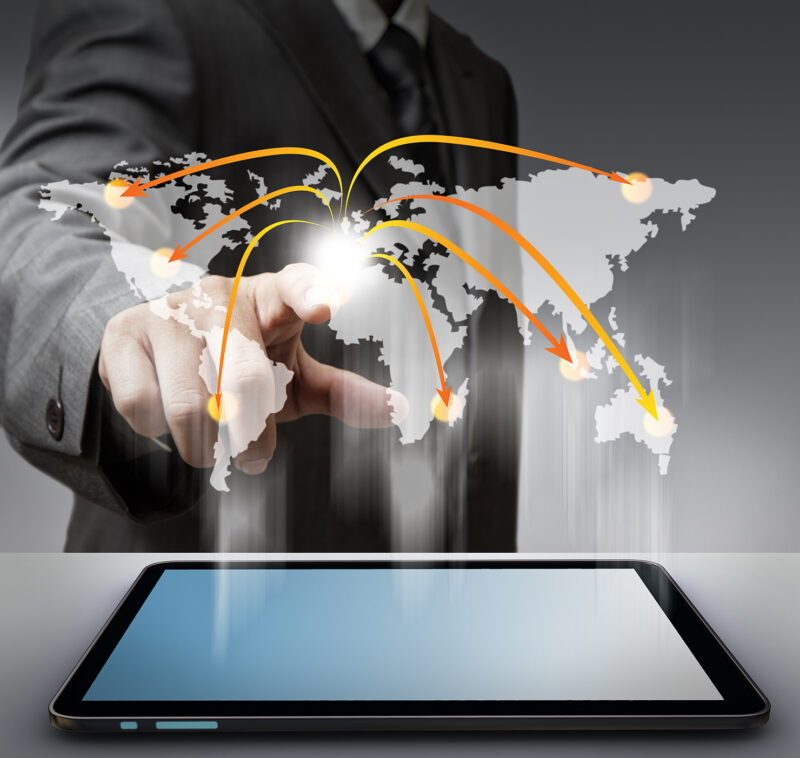 A family friend once told me that he never minded having to pay more tax. His reasoning was that if he was paying more tax, then he was likely making more anyway. The more tax he paid, the better off he was going.

He had a point.

And he wasn’t a salary and wage earner either. He owned and ran a very successful transportation company. He did add the caveat, so long as the taxes were fair, and predictable – then he understood he couldn’t dodge them. So… make more, pay more – and life is pretty good.

I suspect his view may have been a little different in that situation.

How dare they make profits and then distribute those to shareholders! Of course, if they reinvest those profits, they’ll avoid this tax.

This begs a question: is this really a tax to help out the cost of living rises or really just another stealth tax on retirees and savers, who rely on things like dividends for their income?

Also, what impact does this have on the big energy giants? Does this make them less attractive now as investment ideas?

Well, the answers to those questions are: none and not really.

And if the stock price of the big two was anything to go by (both stocks rose when the tax was announced) then it seems this “tax” may be more political diversion rather than anything of substance.

It is also worth noting that the idea of a windfall tax on corporations is quite regressive. In partisan terms, it is also very “un-conservative” in nature. The idea of raising taxes on anyone, or any entity, in a recessionary period is usually regarded as being bad on that side of the political aisle.

A windfall tax also means that if you’re successful, then government will do what they can to find a way to squeeze more from you.

For an example of getting too successful you need look no further than Google.

It wasn’t until the late 1990s the company was even created. And its initial public offering (IPO) only came about in 2004. Yet they’ve grown at such breakneck pace to become one of the most valuable and dominant companies in the world.

As you can imagine, Google makes a truckload (if that is the right metaphor) of cash from advertising. In the fourth quarter of 2021, Google enjoyed $61.2 billion in advertising revenues. Considering that the total revenues of Alphabet (the holding company that is actually listed) were $75.3 billion, it’s fair to say Google is more an advertising company than a search engine.

The same quarter a year prior, Google received $46.2 billion. For a company that big to grow advertising revenues by almost 50% in a year is amazing.

People love to take shots at Google. And there’s plenty of reasons why they should do so. Google has control over the flow of information globally. It is incredibly influential on society.

However, you’ve got to applaud the success that Google has achieved in such a short period of time.

The problem is that Google has arguably become too successful.

There are now investigations into Google’s advertising practices by the UK’s Competition and Markets Authority (CMA) which suggests that Google has been operating like a monopoly.

Now, in financial theory, monopolies aren’t good. They effectively have carte blanche over whatever it is they do, setting prices, eliminating competition and controlling everything in a dystopian way. The idea is that absolute power corrupts absolutely – or something like that.

And market authorities and regulators around the world are never fans of monopolies – and have a tendency to stamp out monopolies when they see them.

Should Google (if it is indeed a monopoly) be cut down to size, or simply left to do its thing? Put another way, shouldn’t the free market be allowed to decide?

That is the central issue to consider when a government – or one of its agencies – takes on a (very) large company in response to perceived abuse of market power by the company in question.

We might be talking about the imposition of a windfall tax on profits from oil and gas.

We might be talking about an attack on one of the most successful companies of all time.

Or… we might be talking about the imposition of regulation on an emerging and disruptive new asset class.

The best thing that a government could do is – very possibly – nothing at all.

Let the free market decide for itself.

What should you do?

This leads us to the practicalities of what can you do about these matters? Well as we’ve seen from BP and Shell, the best plan of action if these giants are making all these profits, is to probably think about having them in your portfolio.

No matter what the rise in the cost of living might be, those are the kinds of returns that make you care a little less about the energy bill if the company that’s helping to provide that energy is up 100% in your portfolio.

The situation is similar with Google. Sure, they’ve been hit fairly hard in the last six months and are in fact trading lower than they were a year ago. But this is also a company that made a $76 billion net profit in 2021, up from $40 billion in 2020. It’s  company that’s now trading at a 19-times price-to-earnings ratio. It’s a company that is sitting on about $250 billion in shareholders’ equity.

Sure there might be some more falls in their stock price, but realistically considering how much they make, how much value they’re sitting on, and how ingrained they are in our online connected world, how much further down do you think it really can go?

However, you can also invest into companies that can help you make more and pay more tax. If you’re doing in the right way, and making more along the way… then isn’t life still pretty good?