Should you buy air conditioning this summer? 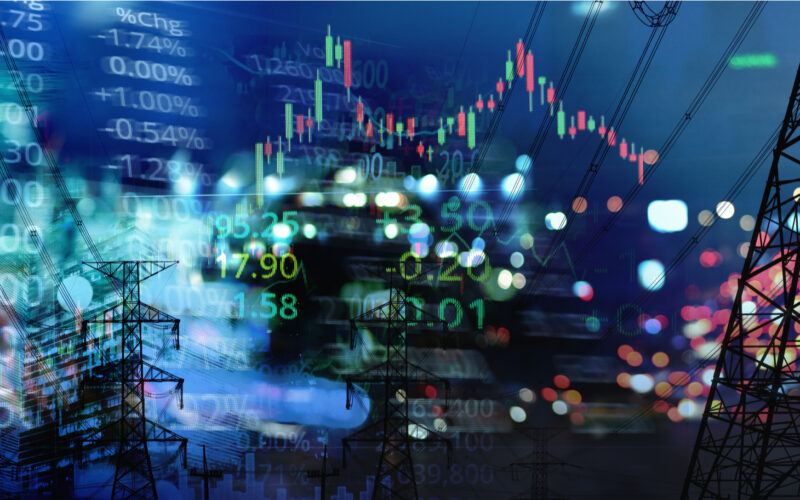 Around this time last year, my wife and decided it was finally time to welcome a new addition to our household.

Nothing to do with the fact she was heavily pregnant with our second child.

No, we decided it was finally time to add an air-conditioning unit to the home.

I’d been thinking about it since the day we moved in – where the unit would go, where the outside part would be located, and how we could get it all installed.

To be honest, it was always going to be a tricky job. I knew it, but I also figured there was probably only one way to get it done.

Another tricky part was finding a reasonably local air-conditioning specialist for domestic installations.

That’s no simple feat. Here in the UK, air-conditioning units aren’t exactly commonplace. Some may argue they’re an unnecessary luxury.

I beg to differ. In my view, air-con units should be standard on all new houses, and anyone that doesn’t have one should be thinking hard and fast about it.

I was lucky, as the installer we found was exceptional. Over a fiddly week, he managed to get the work done and it was without doubt one of the best things we’ve ever added to the house.

Back home in Australia, aircon is the norm. Summers are unbearable without an air-con system running. And the idea of working from home without being able to sufficiently cool down is nothing short of insane.

But, again, I’m something of an outlier here in the UK. That said, I think that tide may be turning. We were well timed last year with our installation.

About a week after it was done, we had a week-long heatwave here in the UK. And over the summer it was a godsend.

Check out this air-con stock

I don’t expect that I’ll ever regret the decision. Even now, in May 2022, the UK faces an impending heatwave. Most British homes are not prepared for anything like heatwaves. And it does seem that there’s now an increasing regularity to heat over the nicer months in this country.

In my view, it stands to reason that it could even be worth keeping an eye on the market for companies with air-conditioning sales and installations as part of their business.

Andrew Sykes Group Plc (LSE:ASY) is one such company that I know is involved in air conditioning, among other things. That’s not to say you should rush out and add it to your portfolio. I’ve not really taken a deep look at the company or its situation, but it is certainly worth a closer look.

I believe there will be an increasing trend for UK households installing air-conditioning units as we continue to have warmer springs and summers each year.

However, this will bring its fair share of criticism, as running an air-con unit is an energy-intensive exercise.

Air conditioning guzzles electricity, and many units also use refrigerants that can be detrimental to the environment.

Some people may even argue that air conditioning actually does more damage to the environment than any good it brings households.

I’d say those people probably don’t have air conditioning, and that they might change their mind if they did.

Nonetheless, I was recently sent a Vox article about the “air-con paradox”. It focused precisely on this issue of the use of air conditioning in the world and its benefit vs. its impact on the environment.

According to the article:

A gargantuan heat wave over India and Pakistan, where 1.5 billion people live, is now in its third week. Just 12 percent of India’s population has air conditioning, but even those people are suffering. The heat has triggered power outages, created water shortages, and killed dozens, although the true toll may not be known for weeks.

The piece is well worth a read, and you can find it here.

It contends that heat is incredibly dangerous to populations, which it is. Also that heat actually accounts for huge value lost to economies.

As I mentioned earlier, staying cool while working from home is a godsend. Have you ever tried to concentrate while sweating at your desk? I have. I lived in Australia and once worked in an office that did have horrendously ineffective air conditioning.

It meant sitting in “sweat box” meetings; it meant uncomfortably trying to focus on work when all you can think about is how to get cool. It still meant everyone had a desk fan whirring away making noise and creating a huge distraction. All the while it’s 40 degrees Celsius outside and about 38 degrees inside.

Not even a fan helps in that situation. An ice bath maybe…

The cost of heat

You can’t work when it’s too hot. It is estimated that heat already costs the US economy over $100 billion… and that figure is set to rise to over $500 billion in the coming decades.

Of course, this calls for things like air-conditioning units, ways to effectively cool offices, workplaces, homes. These are all a tremendous consumer of energy – electricity – which needs to come from somewhere.

With energy grids already strained, and with the rise in electric technology such as electric vehicles, that strain on the grid is only going to get worse. And it means that the need for more and more solutions to support this strain are needed… desperately.

Sure, renewables will play a role, but they are incapable of providing enough energy for our future consumption needs. And with government policy fast shifting to energy security and domestic energy independence we have to ask where is it all coming from?

Where will we get our future energy?

For my mind, it’s a mix of solutions. But I can’t see a future of increasing energy consumption, increasing demand without a heavy reliance on nuclear energy, particularly here in the UK. With a geography that’s very amenable to nuclear power and the capacity and wealth to bring more and more online, it is by far and away one of the best long-term energy solutions we have in our arsenal.

The government is moving down this track, and, slowly but surely, public opinion is coming around too. I believe this also presents the perfect opportunity for investors to get ahead of that tidal shift in perception around what modern nuclear energy is and what it can do for us in the future.

You can beat the heat by getting yourself an air-con unit. You can also beat the heat in the markets by taking a position long term in nuclear energy investment opportunities. I think next to an actual air-con unit it might be the smartest move you’ll make this summer.