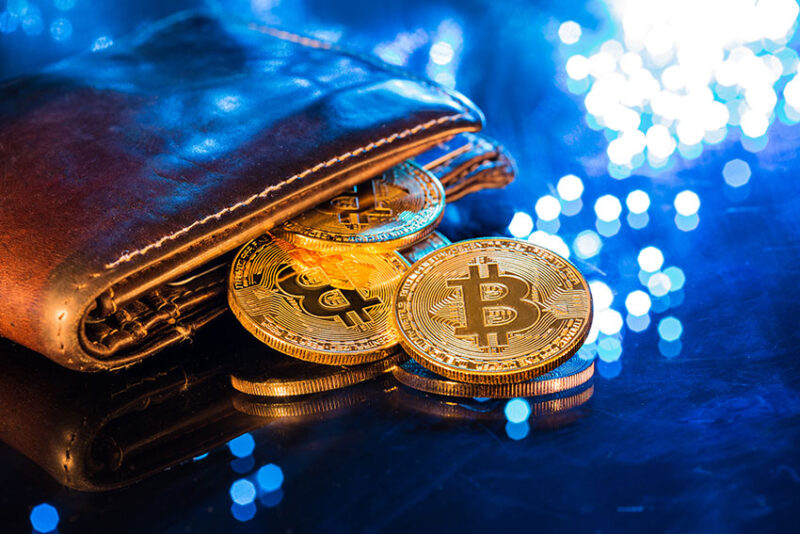 In last week’s podcast with Sam (find it here), I asked him about an emerging story about Binance, Tether, and a potentially massive scandal in the world of crypto.

He wasn’t convinced by people’s concerns. But I wasn’t fully convinced by his replies either. I want to dig deeper, so today I’m going to do just that.

The big question, as I see it, is how important is Tether in pushing bitcoin’s price higher, and how bad would it be if Tether was fraudulent?

The person from whom I learned about all this is Grant Williams, podcast host and author of the TTMYGH newsletter, “Things That Make You Go Hmmm…”

And it turns out I made a mistake – so if you’re reading this after listening to the podcast, then I’m sorry!

I meant to ask Sam about Bitfinex and Tether, rather than Binance.

Binance is in the news for some regulatory issues in the UK, where it has pulled out of certain operations now.

Bitfinex is an exchange which is closely related to the Tether story.

But first, here is the price of bitcoin (on a log scale so that it all fits on one chart).

Bitfinex is a bitcoin exchange, based in Hong Kong and incorporated in the Virgin Islands.

According to Wikipedia, “Their customers’ money has been stolen or lost in several incidents, and they have been unable to secure normal banking relationships.”

Tether is another cryptocurrency firm, whose business is the issuance of a stablecoin (an asset-backed cryptocurrency). The Tether coin is a proxy for US dollars.

In other words, it claims to be fully backed by greenbacks (ironically tethering it to the financial system crypto enthusiasts are supposed to want to escape).

Here’s why, according to the NY attorney General herself.

“Bitfinex and Tether recklessly and unlawfully covered-up massive financial losses to keep their scheme going and protect their bottom lines. Tether’s claims that its virtual currency was fully backed by U.S. dollars at all times was a lie. These companies obscured the true risk investors faced and were operated by unlicensed and unregulated individuals and entities dealing in the darkest corners of the financial system.”

Not just in terms of action but also maybe, ethics, and criminal intent?

Tether, as a stablecoin, can in theory issue a single Tether for each dollar it has – then, dollars can be traded easily as crypto.

It’s a useful idea and, in theory, trustworthy.

So it has grown…

The concern is that Tether can claim to be backed, and then just print a ton of Tether coins to buy bitcoin.

And when Tether has been asked to prove that it is really backed by dollars or US Treasuries, it hasn’t.

And how big is this scandal really?

Tether’s market cap is around $60 billion.

Bitcoin’s is anywhere between a few hundred billion and a trillion, depending on the month.

However, most bitcoins are HODL’d (held long term and not sold) and the actual free float (traded amount) of bitcoin is probably between 10% and 20% of the total market cap.

That means it could be between 50 billion and 200 billion depending on various things, maybe more, but tether at $60 billion is still between 25% and 100% of bitcoin’s liquidity.

With flows being so important, if you took away even just a quarter of the liquidity, it would be a catastrophe.

If Tether is fraudulent, fully or partly, then suddenly a bunch of the money people thought was worth something would be worth less or even worthless.

The crash would be swift and violent, like when the market realises all at once that a company or sector (think about most banks around the world in 2008) is going bankrupt, and the bonds reprice from near 100 to near 0 very quickly indeed.

So the big question is… Is it a fraud?

The research of a few curious individuals has found that the two companies were….

That’s a lot to take in.

Frauds are hard to prove.

The flows are what really matter

Let’s take one key question though.

Is Tether’s stablecoin fully backed by US dollars?

Tether never did a full audit (“too complicated”) and instead did something called an “attestation” which is a very simple check.

Tether borrowed $650 million from Bitfinex on the morning of the attestation, which it then passed, and then the next day the money was given back.

This is almost comical stuff, or at least it may well be in hindsight.

If, as one of Grant Williams’ podcast guests pointed out, you are accused of a range of things, and are innocent, you simply open your books.

But not only did it not do that, Tether attempted an elaborate cover-up, and has now been found guilty by a multi-year investigation.

And the ultimate concern is that Tether is actually responsible for a huge amount of bitcoin’s liquidity.

The point – yet again – is that flows are just so important.

It’s the most important thing – that seems kind of obvious (if everyone’s buying something it goes up?) but also surprisingly underestimated.

This is most true with the biggest stocks in the S&P 500 (and therefore the world) which are just swelling to grotesque levels, as index funds and ETFs are forced to buy more and more of them, as their size begets larger allocations in the index funds forcing even more buying and so on.

Understanding and taking advantage of the flows is a crucial new tool in any investor’s locker.

Perhaps in this case it’s adjusting your beliefs about bitcoin to factor in this new, and sizeable risk.

But there are other ways to profit too…

Here’s one, for starters…

Hope you enjoyed. And do dig in further, it’s a fascinating tale this one.