The contrarian play on electric vehicles 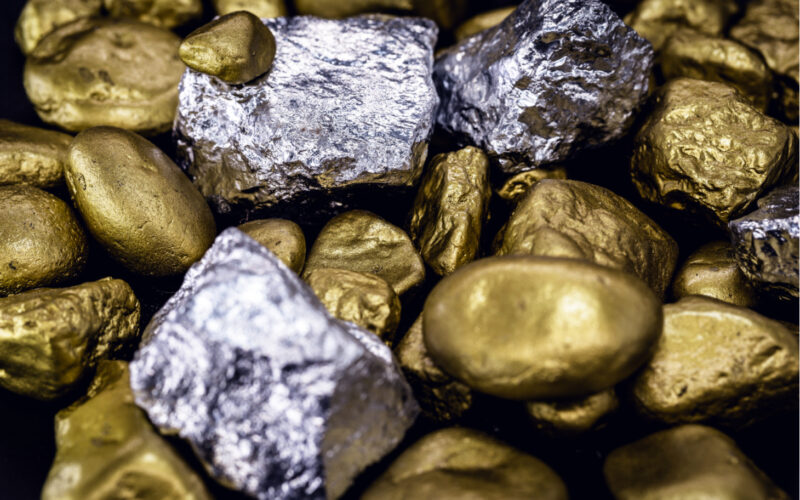 Recently in Fortune & Freedom, I broke ranks and told I told my readers I was over lithium.

That’s partly because I have a habit of running against the crowd. When everyone else is looking the same way, I’m always wondering what’s been missed.

It doesn’t help that there has been a flood of money into lithium exploration here in Australia and worldwide in the past 12 months. In fact, lithium is so hot that one Japanese coal miner announced in March this year that it’s switching from Australian coal and now is looking for lithium projects…

The short version is that everyone wants lithium.

There’s no doubt that the quadrupling of the lithium carbonate price in the past year has helped drive interest, together with the very favourable “demand” projections that car markers put out each year.

That said, I’m still not convinced we should see lithium as the saviour metal. While it’s a key component of electric vehicles (EVs), the fact that it’s so hard to extract, is uneconomical to recycle and is now expensive, are all deterrents to its long-term use.

To boot, we haven’t solved the final metallurgy of rechargeable electric batteries. The lithium-ion battery is good enough for now. It kick-started the energy transition and forced us to look at reliance on fossil fuels.

But people are clever. High prices and finite resources create incentives for us to come up with a better, long-term solution.

Anyway, while everyone else is piling into the lithium trade, there’s another metal you should consider for the EV revolution.

When it comes to electric cars, most people prattle on about commodities such as lithium, cobalt, nickel and zinc.

Rarely do you hear about the role of copper.

Yet copper is crucial to EVs.

In the 1980s, the average car had about 400 metres of copper wiring. Of course, cars didn’t have many electronic features then. A check engine light, wiring for the indicators, and the de-misters for the rear windscreen.

Fast forward to today, and the average car has about four kilometres of electrical wiring. That’s a tenfold increase in almost 40 years.

However, the average EV has even more than that. When a new Tesla rolls off the production line, it has about six kilometres of electrical wiring.

Sure, we don’t have the self-driving cars the Jetsons promised us. But cars rolling out of the plant are getting smarter. To have a car with driver-assist braking, auto reverse parking, and blind-spot notification requires more electrical wiring than before.

As car technology increases, and we move closer towards self-driving cars, the demand for copper wiring will rise, making copper the contrarian play on the EV story.

We need a lot of copper

More to the point, the copper story is really a supply problem, not a demand one.

A shovel-ready plot right now — something with a confirmed resource — is still three to four years away from mining copper. And that’s if everything goes to plan. Construction and financing delays could see that stretched out to five, or even ten years.

Compounding all of this is ageing copper mines.

It’s estimated that Escondida, the world’s oldest copper mine, is responsible for about 5% of the world’s copper. The site is old, and often taken offline because of natural disasters, outdated infrastructure, and worker protests.

In fact, copper traders regularly allow for a 5% copper supply shortage at any time because of this.

Future copper orebodies are sitting in countries that are becoming increasingly resistant to Western corporations coming into mine them. They are in hard-to-access places such as high up in the Andes. Those that are accessible with amenable locals come with a water risk. There’s either not enough water nearby for mining or a risk of contamination of the local water supply through tailings (mine waste).

Some copper-hungry car manufacturers are putting deep-sea mining in the spotlight again to access ore bodies in the sea floor.

The oldest metal is still the most crucial one

Market analysts refer to copper as “Dr Copper” for its links to the construction sector.

This because you can’t build a house without using copper in the electrical wires or the plumbing.

Generally, the price of copper is linked to the overall growth of the global economy.

This new decade of electrification will see people’s oldest metal become the most important metal of all. Not just for bringing light to people’s homes, but because it allows everyday goods to become more and more connected.

Think of it like this: pretty much every appliance in your house has some form of copper in it. But as all our white goods become “smart” white goods – that is, having the ability to connect to the internet – they will need increasingly large quantities of copper.

This is happening as cars need more copper.

And that’s just the start. This info graphic from Visual Capitalist highlights just how reliant we are on copper to meet today’s electrical needs, never mind tomorrow’s.

Lithium may be the hot commodity retail investors are chasing, but the smart money is going for copper right now.