Visa and Mastercard told him to f*** off 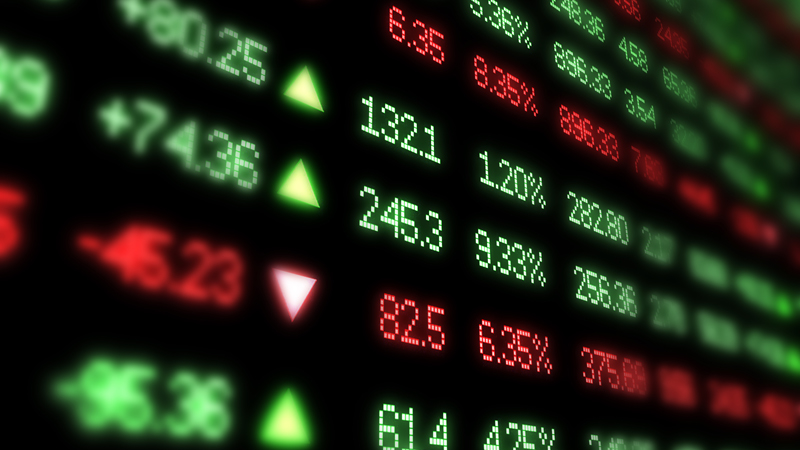 What do you see in the picture below?

Do you remember it?

I do. In fact, I remember as an 11-year-old kid seeing this for the first time and instantly being blown away by it.

We’d just moved house as a family. And I recall during the construction of the house, telling my dad that we needed to get ethernet sockets in every room so that we could get the internet all over the house.

This was well before high-speed WiFi or home mesh networks were even a thing.

Luckily, he listened. And that meant I was able to get a computer in my room. And thanks to having an ethernet port right there, I was able to connect to the internet and begin to use the most advanced “web browser” available at the time.

Netscape Navigator was the best.

That little logo of a ship’s wheel (when it was Navigator, before it became just Netscape) on that teal and black background… I think it’s forever etched into my brain as a foundational moment in my development as a human being.

What Netscape did for me, and millions of others around the world, perhaps even you too, was to unlock the greatest technology development in history (at the time).

Now some may argue that electricity or the telephone were more important game-changing technologies ­– this is something I’m going to explore deeper with you on Monday.

But for me, nothing has captured the imagination of humankind, been a catalyst for more economic growth and continues to be as seminal as the internet.

As an 11-year-old, I wasn’t thinking about the societal changes this humble little internet browser would spark.

I wasn’t diverting my pocket money into Netscape stock (although I was investing in stocks then, just Australian-listed ones). Also in 1994, Netscape wasn’t a listed company yet anyway.

That would come in August 1995. And it would be one of the biggest, most hyped initial public offerings (IPOs) of the entire 20th century. I’ll also dive deeper into that “Netscape moment” and the windfall it delivered for early investors next week too.

No, as a kid, I was just in awe of what Netscape allowed me to do. The information I now had access to, the games I could find and download, the questions I could search answers for.

It let me into the digital world, a world I’ve never left…

Yes, Netscape was the gateway into the greatest foundational technology of all time (which we’ll dive into Monday) and yes, it minted a whole bunch of millionaires in the process (which we’ll also dive into next week).

However, for all of the greatness that Netscape and its access to the internet delivered early on, it was also one of the most controversial developments the world had ever seen.

In an interview with Vox in 2014, Marc Andreessen (who developed Netscape) had this to say:

Let me go through all the criticisms levelled against the internet 20 years ago.

Go through Andreessen’s points there a few times.

I want you to really let that soak in.

Particularly those bits around it just being for “nerds”.

I’m a nerd. I know plenty of other people who are nerds.

I also know that us “nerds” have a better capacity to clue in on the world’s next great technologies better than anyone else.

We “nerds” don’t exist in the mainstream consciousness; we don’t subscribe to fuddy-duddy stiffs who think the only way forward is the old way forward; we don’t like the status quo, we love to challenge it and hopefully break it wide open.

And right now, nerds like me across the world are telling people there’s a new technology in town that’s going to blow the doors off the status quo in a similar way in which the internet has.

In that interview Andreessen went on to say:

Over the next 15 years, basically every single criticism ended up getting solved. Every single supposed fatal flaw got eliminated. It went from being just nerds to being everyone. It went from having no content to having all the content.

Imagine being one of those stiffs in the early 90’s that dismissed the potential of the internet and companies like Netscape developing and building on it.

One of those corporates suits that told Andreessen and Netscape to f*** off.

Imagine being that naïve.

Well you’re not that naïve. I know you’re not because you’re reading this. That means already you’re open to the idea of new, breakthrough, foundational technologies and the impact they can have on your lives.

That’s perfect because we’re going to talk to you all next week about this idea of foundational technologies and introduce you to one which could be the next great platform on which our future society is built.

In fact, I feel like an 11-year-old kid again, who’s just discovered Netscape and the internet for the first time.

There will be plenty of stiffs who say this is just for nerds and it’s childish and will never take off. Corporate suits will likely tell developers and those building this out to f*** off. I’ll be accused of being a snake-oil salesman and people will inevitably call me an idiot for what I’m saying about it all.

That’s fine. Let them soak in the past.

Make sure to tune in on Monday as we dive deeper into this foundational technology and figure out exactly how people like you can profit from it.