What is free speech worth? 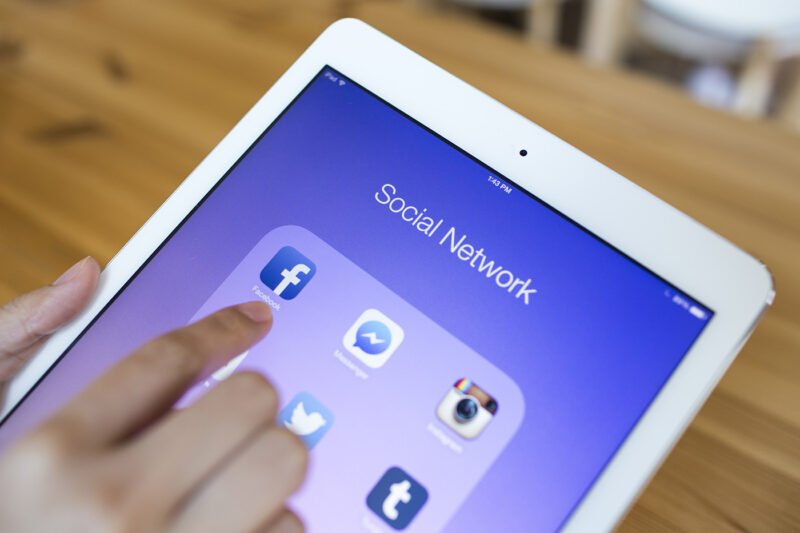 “You only get one Alan Bond in your lifetime, and I’ve had mine,” Australia’s media tycoon, Kerry Packer, reportedly once said.

Two symbols of Australian business folklore captured in one sentence.

You’re probably not familiar with either of them. But Packer’s words may soon be appropriate.

Despite Packer’s reluctance to share his wealth with Australia, all Aussies fondly remember him chastising the country’s government.

Under investigation for tax fraud, Packer boldly declared that he paid only what he was legally required to, saying under oath: “Of course I’m minimising my tax. If anybody in this country doesn’t minimise their tax they want their head read. I can tell you you’re not spending it that well that we should be paying extra.”

Then there’s Alan Bond, or Bondy, as the Aussies called him. Bondy is best remembered for his shonky business deals, or for the biggest hole ever dug, the Kalgoorlie Super Pit. Visible from space, the hole is so big it reportedly influences the Kalgoorlie weather.

Anyhow, as the story goes, in 1987, dodgy mining mogul Bondy paid AU$1 billion to buy Channel 9 from Packer… only to sell it back to Packer for AU$250 million just three years later.

Losing three-quarters of your investment in a billion-dollar deal in less than half a decade is impressive. However, I can’t help but wonder if this losing deal is about to be beaten.

From private to public to private again

It has been an interesting Easter break. The French president was re-elected by a whisker. The US dollar is at a two-year high. The gold price has been pushed below US$1,900 per ounce, and some billionaire emerged and bought a social media platform at a premium.

And in case you’ve been living under a rock, Elon Musk, the guy who gave us online city guides, Paypal, Tesla and Space X, went and made a generous offer for Twitter. Offering up some US$44 billion to buy the whole publicly listed company, in fact.

A whopping 38% more than Twitter’s value on 1 April.

Of course, billionaires buying or controlling the media space is as old as the concept of capitalism itself. Since the nineteenth century, most major newspapers or magazines have been owned by wealthy families.

The difference is, it’s now no longer oil or rail giants buying up an information service, it’s tech titans. Two of the higher-profile examples of this are Apple heiress Laurene Powell-Jobs, with a majority stake in US publication The Atlantic, and Jeff Bezos, who owns the Washington Post.

Musk’s moves are different, though. Rather than buying a newspaper for the political influence that comes with it, he opted for a social media platform. And a rather small one at the that.

More to the point, his reasons for buying all of Twitter stem from making speech truly free again. None of these censorship bans or algorithms, no promoted tweets or shadowing functions. And absolutely no spam bots under a Musk rule ownership.

“Twitter as a company has always been my sole issue and my biggest regret. It has been owned by Wall Street and the ad model. Taking it back from Wall Street is the correct first step.”

Musk says that the finances aren’t important. He isn’t doing it to make money. His acquisition of Twitter is one of altruism. A way to create a digital public town square free from the tyranny digital controls, telling the market:

“My strong intuitive sense is that having a public platform that is maximally trusted and broadly inclusive is extremely important to the future of civilization. I don’t care about the economics at all.”

Will it be worth the billions?

Musk’s Twitter purchase is being chewed over by almost every media arm you can think of.

Some are calling it a desperate attempt for attention. But given that Musk is one of the most prolific tweeters to his 82 million followers, I’d say he doesn’t really need any more attention.

And we seem to be forgetting that the whole US$44 billion isn’t coming from Musk’s bank account. There’s about US$13 billion coming from Morgan Stanley. Around US$12.5 billion will be loans secured using Musk’s own Tesla stock. Oh, and some US$21 billion will be undisclosed, direct or indirect  equity.

My point is that it isn’t just Musk buying Twitter: a bunch of billons will be being borrowed to make it happen.

Musk might not care about the economics of it. But the odds are that the folks that bankrolled the deal might.

In something so well put by Vox that I wouldn’t dare paraphrase it: “… more than that, he will want Twitter to be worth at least as much as he paid for it — which was 38 percent more than Wall Street thought it was worth the day he announced his plan to buy it. And he, and the people who are helping him finance the deal, would presumably like it to be worth even more.”

There are scant details on what Musk plans to do. Will he take this publicly listed for profit company and make it a privately held non-profit? How does he plan to pay back his creditors?

Twitter has struggled in the decade or so that it has been listed. Its first profitable year was 2018, and it made only US$5 billion in total revenue last year. To boot, it has the smallest number of daily users for a social media platform, at 211 million, which is lower than Snapchat (306 million), Pinterest (444 million) and dwarfed by Facebook’s 1.8 billion daily users.

Twitter has failed to grow at the same speed as other social media platforms. Instead, it has been the destination for real-time events without the filter.

What will Musk do to Make Twitter Great Again? Increase the price of ads on a platform with one-tenth of the reach of Facebook? Read for free but charge people to tweet? Given my hot and cold relationship with Twitter, I can guarantee you I’ll be off if Musk asks me for money…

At some point, those billions are going to need to be paid back. The cold, hard capitalist in me says that buying Twitter makes for a great libertian PR piece. But as it stands, the profit isn’t there.

Will Musk be looking for a Kerry Packer in a few years?