What is the Ethereum Merge and what could happen from it? 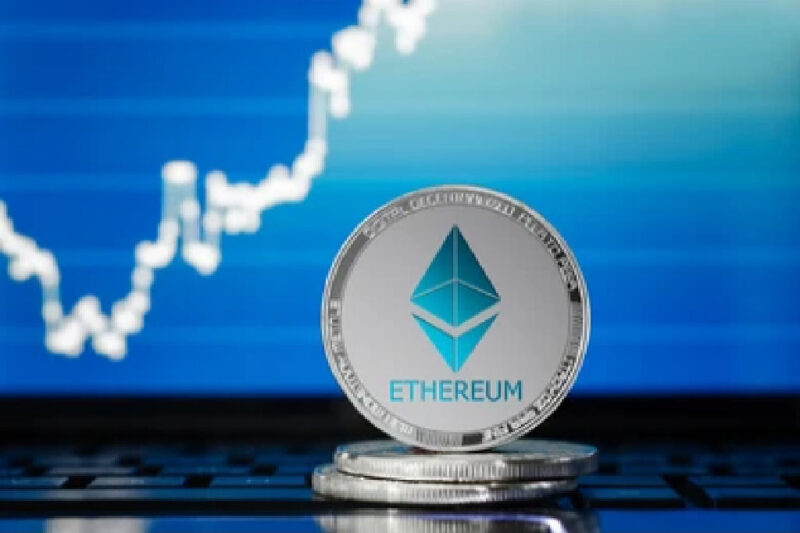 My ageing father would strike some as too old to invest in crypto. Perhaps I would, too, for that matter. But age is not why he refuses to invest.

He’s read that bitcoin mining consumes nearly half a percentage point of the world’s total electricity, which would rank it 34th out of the 195 countries currently in the world on electricity consumption.

It’s not just my father. Other investors, and in particular institutional investors, share his concern. Bitcoin is far from the only crypto, but it’s the de facto point of entry into crypto investing. It’s also just about 40% of the entire crypto market capitalisation.

I can’t say this will get my Dad into crypto, as he may now be jaded by this year’s crash, although the Ethereum Merge does resolve his only stated concern. And because his concern may be shared by many other investors, I thought I’d explain the basics in layman’s terms.

In other words, Dad, this is for you.

Ethereum is the world’s #2 crypto, with about 20% of the total coin market cap. Whereas bitcoin, founded in 2009, is purely a payments system, Ethereum, started by 19-year-old Vitalik Buterin in 2013 and publicly launched in 2015, uses a more robust code that allows not just payments but smart contracts to be transacted on its blockchain (technically, the native Ethereum currency itself is called ether, and trades with the symbol ETH). But because of the smart contract functionality, there are many other uses for Ethereum’s blockchain, from finance to gaming to non-fungible tokens (NFTs).

What is the Ethereum Merge? What is actually merging?

When normal things merge, they just merge, but for whatever reason, the Ethereum Merge is a proper noun. And Ethereum’s engineers – crowdsourced programmers from all over the world, incidentally – have been working on the Merge for at least four years.

On 1 December 2020, Ethereum released a side project called Beacon Chain, which uses proof-of-stake validation, with the intention of later merging it back into Ethereum.

That time is nigh, although it’s become a bit of a running joke because it’s been postponed so many times.

What will happen after the Merge?

Nobody knows for sure, but here are a few of the basic ideas

Some people – miners especially, but plenty of others – think the merge is a horribly risky idea from a logistical perspective. I’m not qualified to vet the technical merits of their arguments, or of the pro-merge retorts, but it’s safe to say that given that $50something billion is transacted every single day on the Ethereum blockchain, this sort of thing is not something you want to mess up.

Proponents would obviously point my dad to this. It’s hard to imagine crypto growing in global usage with a proof-of-work model. Assuming the tech works out, problem solved, and ESG investors flock to ether, turning bitcoin into Netscape Navigator and establishing Ethereum as the new gateway drug cryptocurrency for novices.

Now you have it. It’s hard to know exactly how much of bitcoin’s drop is due to Ethereum’s Merge (I’m opting for different syntax to give the Ethereum Merge a break, although I just mentioned it again, didn’t I?), but “a large portion” would seem to be a reasonable answer.

Plenty of folks predict a further crash in bitcoin.

4. Institutions and TradFi (traditional finance, as opposed to DeFi, or decentralised finance) types flock to Ethereum

Michael J Casey thinks it will happen. Legitimate institutions who have the nous will appreciate the “size matters” aspect of the staking algorithm and happily stake to earn bond-ish yields. Again, I’m not saying this will or won’t happen; just saying that it’s a valid hypothesis.

5. Ethereum will continue to evolve

As a newcomer to crypto, it’s easy for me to get in over my head here, but Ethereum has a pretty comprehensive master plan for improving, and sees the Merge as just one important step in that direction. Reducing “gas” (i.e. transaction) fees – which have been obscenely high in some cases – is another priority. Remember when a group of crypto folks crowd-sourced a losing bid for a copy of the US Constitution? Many small-time contributors didn’t get their money back because the minimum Ethereum transaction costs were just too high, as TheVerge.com reports:

Anyone who wants their money back now has to pay gas fees again on the refund, and already more than $200,000 has been spent on that in total, according to Kroeger and Chen. The fees may not be an issue for large donors — if you’re getting $100,000 back, $50 is a small sum to pay — but that’s not the case for most of ConstitutionDAO’s contributors. The median contributor sent $217. If that person were to spend $50 to send the money and another $50 to get it back, they’d have lost nearly half of their money.

And that estimate may be conservative. One contributor tweeted that they paid $70 in gas to send $200, then spent another $70 to get the money back. That means they’re out $140 on what should have been a $200 refund. For anyone who sent less than the current gas price, getting a refund simply won’t be worth it.

My Dad may not feel any better about investing in Ethereum after all. Even if the environmental problem is solved, the “everything else” is a reminder that crypto lives in what seems like a parallel universe from traditional investing, where different laws of physics apply. It’s a young person’s game, one might say.

I still feel that the crypto crowd has been running high on recursive reinforcement of ideas that have yet to take hold (sustainable, value-adding hold) outside of their own recursive ecosystem – i.e. I don’t know how well crypto’s value add to humanity corresponds with its market cap – but I do applaud that a major cryptocurrency is reducing 99.95% of the value it’s been “taking” from humanity in the form of electricity.

It’s a big step in the right direction.

If you’re not already subscribed, you can do so by entering your email address in the sidebar at the top of the page and clicking subscribe now!