You are an NFT. Value: priceless. 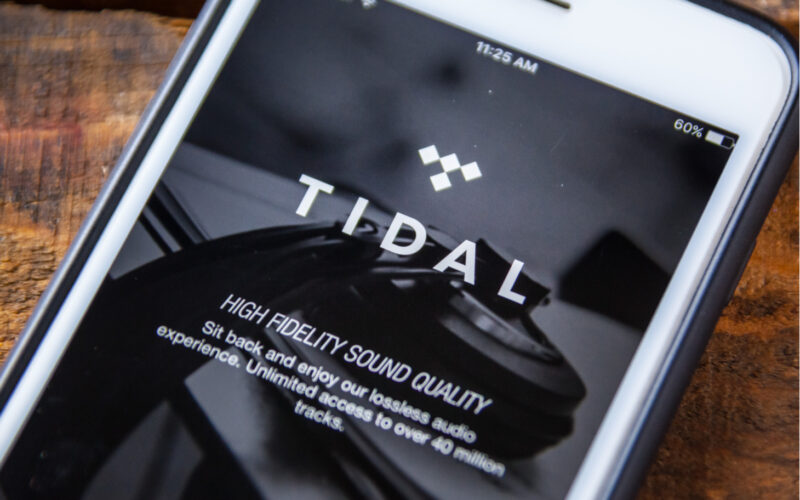 How much is anything worth, really?

The answer is whatever someone is willing to pay for it.

Therein lies the subjective nature of all assets. What’s worth £10 to you, might be worth £1,000 to someone else.

For a lot of assets, the only time you’ll ever truly know what it’s actually worth is when you decide to sell it. Aside from then, what does value even really mean?

If you’ve got art, and you never intend to sell it, then who cares what it’s worth? If it’s worth something to you, by the very definition, it is valuable.

Same goes for something like your house. People always love to get into the detail of what their house is “worth”. To most people, it’s always worth more than it really is – that’s because of the intangible value we commit to a house.

Things like memories, experiences, the blood, sweat and tears put into it to make it into a home, you can’t measure those things objectively.

But the truth is your house is only worth what someone is willing to pay for it when you want to sell it. If you never intend to sell it, but to pass it on to your estate, then who cares what it’s worth?

The thing is, with this rise in mania surrounding non-fungible tokens (NFTs), the question always needs to be asked, what is the value, is there a value, or is it such that who really cares about the value?

This question is surprisingly easy to answer… if you know what kind of NFT you’re talking about.

As I wrote to you yesterday, I interviewed Ethereum co-founder Joe Lubin a couple of years ago. We were talking about Ethereum and the future of the crypto space.

We eventually got on to talking about NFTs. More specifically around “digitally scarce assets”.

The idea that an NFT is actually a digitally scare asset is where you really start to see the potential of this space.

You see your identity is an asset. Even without an NFT, there is only one of you. You are the epitome of scarcity.

However, in an ever more connected and high-tech world, the idea that online someone can be you is a real and present danger.

But what if there was a way to prove that someone online was a fraud? What if we could show without doubt that someone was fraudulently misrepresenting to be someone else?

Well, that’s exactly where I see the future of NFTs heading. Or at least one aspect of it. A way in which you can attach a NFT to your online identity so that you have irrevocable proof that you are you. Anyone that can’t produce the required information (that’s encrypted in an NFT that you hold) and says they are you would be a fraud.

That’s a high-level simplified way of explaining it. But it’s the kind of potential I see for this space. Not $60-odd million NFT digital art. But instead, priceless NFTs representing the online, digital identity of real-world people.

An explosion of development

When it does come to the NFT art side of things, well I’ll leave that up to better judges of art than me.

My view is it’s all very subjective and in that sense, it is worth exactly what the last person who bought it decided they wanted to pay for it. Who are we to say they paid too much… or too little?

But I also ask this…

Imagine Vincent van Gogh were alive today. He decided to make a one-of-a-kind digital piece of art and sold it as an NFT. Would that detract from the artistry, the rarity, the brilliance?

Would a Van Gogh NFT be worth any less than a physical piece hanging in his museum in Amsterdam? Just because something is digital, does that make it any less significant?

What about if Banksy does an NFT? Is it jumping on a bandwagon, or is it a sign of the world changing in front of our eyes?

Outside of that, I’ll leave you today with one final thought about what NFTs could become.

My view is that it is going to use NFTs with artists on Tidal. That way someone can buy an album from an artist, which perhaps has been created with a limited run of original copies (maybe 200,000). These can be kept, sold, streamed – but every time they are, an appropriate royalty is delivered to the artist.

Note: this is a function that can be programmed into NFTs.

Therefore the music business can be upended from the dominance of big, centralised controllers (like Spotify) as artists can be fairly and appropriately rewarded for their artistry.

NFTs as music. It’s also happening right now and is a perhaps even bigger story than million-dollar NFT art. Definitely something to keep an eye on.