3 Must-Watch Stocks for the 5G Boom 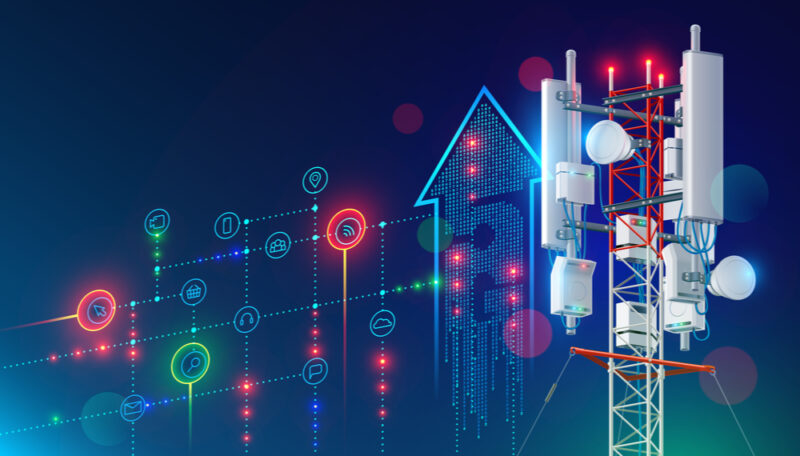 Congratulations on claiming your free report.

You’re about to discover…

Let’s dive into the details.

5G – the biggest tech upgrade of our lifetimes

Technology: the application of science to solve problems or invent useful things. When new technology is successfully adopted, it’s because it gives us something valuable we didn’t have before.

New technology could yield a new product… Or it could improve an existing good or service – making it cheaper or better. But not all technologies are created equal. Some technologies are narrow in scope and application. The impact they make is small.

Other technologies, however, are so big and useful that they touch on every aspect of life and the economy. They change entire industries over time. They can even change cultures. Techs like these can mint millionaires – for those early enough to grab on to the trend.

Today I am going to tell you about two companies that have their foothold in the future of wireless.

And the future begins now.

So what kind of technology can change the world as we know it?

They include inventions like the movable-type printing press, which democratised access to printed information and revolutionised Europe.

Electricity, another general-purpose technology, made it possible to light our homes at night. It changed how we make things in our factories. Its existence made electrical appliances possible, freeing up time for leisure or more productive work.

They can also create economic booms.

It can take decades for a new general-purpose technology to cause an economic boom.

Electrical power to home and work first started to become available in the late 1800s – but it wasn’t until the 1920s that it became ubiquitous and helped spark an economic boom. First, the technology had to be perfected until it was “good enough”, and associated infrastructure built at great cost. Likewise, modern computer information technology became available in the early 1970s.

But it wasn’t until the 1990s that it drove the internet and yet another boom. Computers needed to be fast enough and cheap enough to be available for anyone, and that took a while. Moreover, the communications infrastructure to connect millions of people on the internet had to be built out.

In each case, there is another common denominator…

This is premium stuff! To read the remainder of this report and all our other reports, enter your email address below.

You will also receive our free daily newsletter, Exponential Investor. But don’t worry, we will never spam you and you can unsubscribe at any time!