My two years living with a Chinese “spy phone” 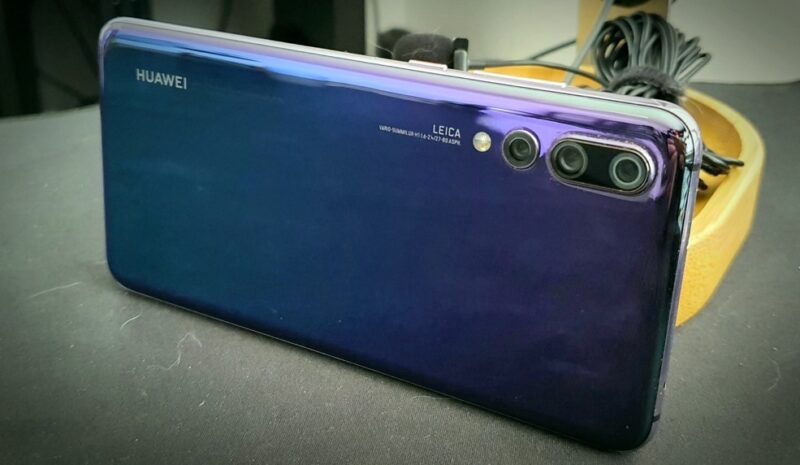 About two years ago I was in the market for a new phone. I decided I wanted the best spec phone I could get with the best camera in it.

I ended up with this…

Now I’m going to admit, I bloody loved this phone. It served me well. But should you believe the rhetoric coming from the US, UK, Australia and all segments of the Western media, I’ve effectively had a Chinese spy phone in my pocket for two years.

Do I use it now? No. I’ve got a new phone. A Samsung Galaxy Note 10 – maybe one day it becomes known as a South Korean spy phone…

I ditched it because I was out of contract and I liked the idea of the Note 10 stylus. I take loads of notes when I’m on the road, boots on the ground, hunting down exponential tech opportunities. So the Note 10 seduced me with the stylus, and it’s a new love affair from the outset!

But still lingering in the back of my mind, I can’t help but think maybe for two years Huawei and its technologies and motives really were sinister and I’d been harbouring a real threat to national security.

I doubt it, but the UK powers that be deem it that Huawei is too big a risk to national security to allow it to have any hand in the rollout of the UK’s 5G networks of the future.

The US also deems it too big a risk, and Australia… in fact the secretive “Five Eyes” nations all seem to be in complete agreement about the risks of Huawei to the next generation of hyper-connected networks.

And so, Huawei is BANNED.

As per the BBC,

The UK’s mobile providers are being banned from buying new Huawei 5G equipment after 31 December, and they must also remove all the Chinese firm’s 5G kit from their networks by 2027.

That’s an emphatic middle-finger to China and whatever plans it had to be a central part of the biggest rollout of next-generation tech in a decade.

However, what this ban really does is open up one of the most exciting investment opportunities we may see this decade.

An urgent dossier you need to read

If Huawei is now banned, then who is going to deploy the necessary technology to get 5G up and running?

Your initial thoughts might naturally run to the likes of Ericsson or Nokia. These two are raiding the treasure chest and filling the void that Huawei is set to leave behind.

But if that’s your first inclination, you’d be flat out wrong.

In fact, if you really want to know what I think the single biggest opportunity to ride the 5G wave will be, then I suggest you read my urgent briefing that with the Huawei ban has never been more important for you to read.

You can see my full dossier on all this by clicking right here.

The real story behind Huawei’s exit and the opportunity that now opens up is not conventional and it’s not something you’ll hear about in the mainstream.

It can never be “banned”, you can’t delete or destroy this technology, and if it delivers what I expect, it will be in more networks, part of more smart devices, and in every phone on the planet.

That kind of technology explosion doesn’t happen often, perhaps once a generation, once a century – but it’s happening right now and all you need to do to find out what I’m talking about is click here and see for yourself.