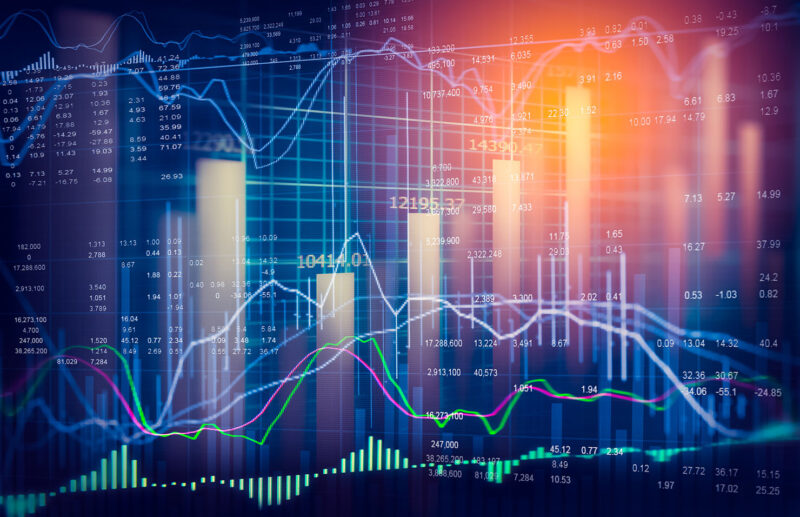 This time a year ago, only one thing was on the mind of the aviation industry… survival.

But now, as lockdowns have eased and planes have returned to the skies, a new challenge lies ahead for the industry.

That challenge is the Green Energy Transition and the move towards net zero carbon emissions.

The problem for the airlines – and some hard numbers

Aviation accounts for around 2.5% of global carbon emissions.

Granted, it’s not quite the 41% of global emissions which cars account for.

However, per unit of aviation emissions, the overall contribution to climate change is much higher. This is because planes emit other things aside from carbon dioxide, such as sulfur and soot, which have a strongly warming effect on our planet.

This means that a sustainable aviation industry is an essential part of the fight against climate change.

Several countries have specific and stringent targets for emissions from their respective aviation industries.

For example, the UK and US aviation industries have committed to achieving net zero carbon emissions by 2050.

Outlining targets is all well and good. But how will these actually be achieved?

Much of the answer lies in sustainable aviation fuel (SAF).

What is sustainable aviation fuel (SAF)?

SAF is biofuel which is used to power aircraft. In many cases, it’s obtained from feedstocks and biomass under a heat-intensive extraction process.

SAF has a similar chemical composition do traditional, non-renewable aviation fuels such as kerosene.

This means that aircraft systems do not require a mass overhaul to accommodate the new SAF.

Incredibly, SAF can give a reduction of up to 80% in carbon emissions over the lifecycle of the fuel compared to traditional jet fuel.

Commercial adoption of SAF is growing.

In fact, around 370,000 flights have taken to the skies with SAF since 2016, with around 45 airlines having used it, including United Airlines and Southwest Airlines.

In many cases, small volumes of SAF are mixed in with kerosene, with volumes typically below one percent of the total engine fuel.

The main reason for this is that SAF is up to four times more expensive than kerosene, with airlines reluctant to put further strains on cost bases.

Of course, if the aviation industry is going to meet its emissions targets, a higher concentration of SAF is needed per flight.

To encourage SAF adoption, big incentives are being discussed.

For example, the US Congress introduced the Sustainable Skies act in May 2021 to help boost SAF production. Credits, starting from $1.50 per gallon, will be given to producers who supply SAF with a demonstrated 50% or greater reduction in output of greenhouse gases relative to traditional aircraft fuels.

Nevertheless, some early breakthroughs have been made, with some flights being powered by 100% SAF.

In addition, on 14 May 2022, UK transport minister Grant Shapps revealed plans to deliver the first ever transatlantic flight powered entirely by SAF. The flight is expected to take off in 2023.

In truth, it’s still early days for SAF, and it won’t overtake kerosene as the main fuel provider for aircraft any time soon.

For example, it looks likely that SAF will account for 2% of total aircraft fuel by 2025.

However, when you consider that this is 20 times the amount of SAF used in 2019, it shows how demand is soaring.

This begs the question: how can one get in on the SAF act?

Airlines are the buyers: who are the sellers?

Gevo (NASDAQ: GEVO) is a developer of commercial biofuels, such as renewable diesel, ethanol and of course SAF.

Currently, Gevo has a seven-year deal with Delta Airlines, to supply 75 million gallons of SAF per year over the life of contract.

Gevo estimates the contract will generate roughly $2.8 billion in revenue.

The company has several commercial deals in place for its SAF.

In particular, it has a contract with Finnair, to supply 17.5 million gallons of SAF per year across a seven-year contract. The contract is worth roughly $70 million.

It also has a commercial deal with Delta Airlines, providing 250 million gallons of SAF per year over a ten-year contract worth $1 billion.

SAF is, if you’ll forgive the metaphor, taking off…

A note from our publisher

Today at noon is the platinum edition of Southbank Live.

Boaz Shoshan will be joined by precious metals expert Nick Hubble to decide if platinum is a good investment right now.

If history is anything to go by, we could see a bull run in the platinum market like we saw for gold in 2002.