Why central banks are about to make inflation worse 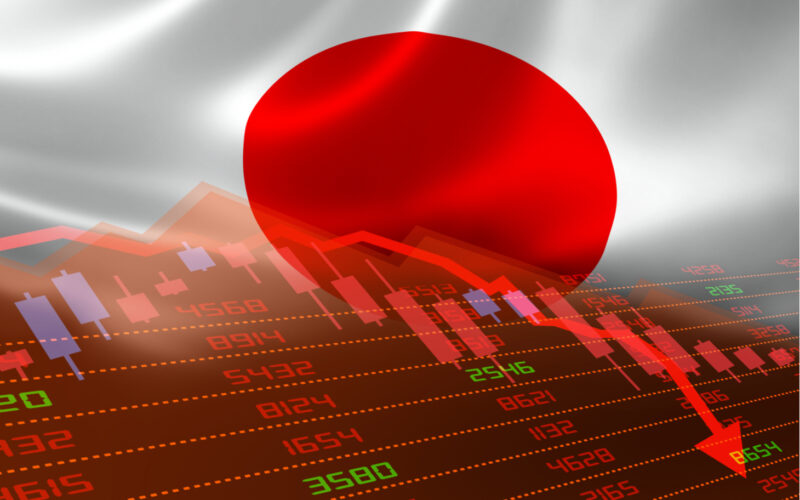 Two days ago, when a friend asked me what I was writing about, I said “absolutely not interest rates”.

It’s bad enough that we’ve been talking about “lift off” – that is, an interest-rate increase from the US central bank, the Federal Reserve (the Fed) – since November last year. Same with the Bank of England (BoE).

Always behind, but still desperate to fit in, is Australia. While the Fed and the BoE were muttering about jacking up interest rates, the Australian central-bank boffins were adamant that there’d be no rate hike down under until at least 2025…

… and then, three weeks ago, the Reserve Bank of Australia (RBA) said “whoopsie” and pushed the cash rate up just last week.

This was the first rate hike in more than 11 years.

Of course, the RBA is a little late to the game. The BoE began raising rates last December. The Fed joined it in March. Both have said there are more increases to come. Australia’s central bank has reluctantly acknowledged that it must keep up with its two bodyguards buddies.

Not everyone is joining in the “rates must rise” party, however. The European Central Bank (ECB) and the Bank of Japan (BoJ) have made it clear that they will not be following suit. And the People’s Bank of China’s interest-rate policies have diverged from those of the Fed for the first time in 20 years.

These central bank mutterings are nothing new. We’ve been talking about interest rates for months now. Which is precisely why I didn’t want to talk about them. Yet here I am doing just that.

That’s because I read this statement from ABC News after the RBA increased the cash rate from 0.10% to 0.35% last week:

What this does is it slows down the spiral effect, where lots of people buy stuff at the same time, and then that stuff gets much more expensive over time.

So the Reserve Bank is basically increasing the cost of borrowing money to decrease the speed of the cost of living going up.

I got all steamy and shouty and realised, I’m going to have to talk about interest rates after all.

It turns out central banks’ hands were tied. The very inflation they swore black and blue was transitory was in fact not transitory. Or perhaps it still is. Yet prices are climbing too high too fast, and the central banks must do something. The chairs of the central banks have talked about raising rates for months, so when they did caress the trigger, absolutely no one was surprised they pulled it.

And this was largely my reason for not wanting to discuss the matter. We knew it was coming. We’d been warned. Online financial newspapers have devoted much digital ink to the subject.

But then came the simplistic statement from ABC News and my shouty-ness turned to furious keyboard tapping.

The thing is, central bank interest-rate hikes won’t meaningfully reduce inflation in the short term. That said, they may put a brake on property prices in the UK and Australia.

But incremental interest-rate increases to get rates back into the 2-3% band isn’t going to bring down food prices, or fuel or even energy costs. These costs began to rise at the start of the pandemic. The Russian invasion has made them worse.

If you look at the consumer price index (CPI) in the UK, you’ll see that housing and household services along with transport have been the two largest contributors to rising prices since May 2021.

That brings me to my rant at the simplistic ABC comment.

While the ABC article was referencing Australia, both the UK and Australia are consumption-based economies. The buying of things in our economy is a far greater contributor to GDP than anything either of us produce.

Yes, the economist behind the comment was trying to explain the most basic function of interest-rate changes. And that’s the quote’s problem. Maybe it’s too short. But the media is doing us a disservice describing rate increases as being simply about making the cost of money more expensive to bring down the cost of living.

In fact, it’s the very opposite of that. Central banks are out to normalise policy. That is, get interest rates up and away from these emergency levels that have been in place for far too long.

The near-synchronicity of increasing rates isn’t about reducing inflation. Though it creates the impression central banks are tightening. Rather, moving the value of money from zero to 1 is about saying the crisis policy days are behind us. Whether it was the right response, however, is a discussion for another time.

Rising rates may take the wind out of the sales of the property markets. It may even cause stock markets to fall even further in the next few months.

Those rate hikes won’t lower food prices or energy, however. In fact, these two are likely to become much more expensive in the years ahead, and no number of see-sawing rates will help.

The structural supply chain issues aren’t done. They are going to get worse. Call it what you want –relocating, onshoring, nearshoring or the rise of economic nationalism – but governments and companies will push to return production and manufacturing close to home.

To do this will require enormous amounts of capital. And all those extra costs will keep food and energy prices up for years. The move away from Russian oil and gas is only compounding the problem.

More to the point, how long will it take central banks to realise lifting rates won’t fix inflation but will lead to unintended consequences?

Rising rates don’t just impact people locally. We have an entire financial system built around the cost of money. Rates going up in the US impact others often way more impoverished than we are. I’ll show you what I mean on Thursday.